Hi there mine name is Steve Greenhalgh

Here's just a little background information about me, if you need to know anything more, please just drop me a line and I'll get back to you

Just to give you an idea of what my life looks like here are a few pictures..

The Track is Body & Soul, My Dad always played this on the piano at home … it may be a bit depressing for you … sorry… but it is hugely happy for me and makes me smile out loud! 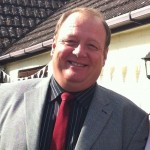 I have been Married for 25 years,

Four children. Two grown and gone, whilst the younger two are still at home and at school. Family is really my main driver, all I have ever done has been family centric.

My Wife was a teacher for many years, but fell victim to the recession, she was  laid off by a school that she had dedicated over 10 years of her life to…. the kids she taught loved her …  we still hear from many of them, she really touched a lot of lives.

So Now she runs her own business Delivering Safety Training for teachers, and support staff, in technology departments of senior schools, and colleges.

My early career was in hotels, I found the 5 Star lifestyle to be pretty uncompromising from the delivery end. Hugely demanding and  certainly not family friendly.( But actually quite a lot of fun for a single!)

At school I knew exactly what I wanted to do, I wanted to be a lorry driver, start as  fitter for a local garage, do an apprenticeship, then  get my HGV licence and have  trucks of my own… 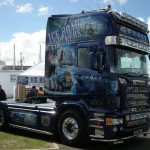 That idea was destroyed by school and my dad, they both wanted me to stay on and get degrees and stuff…. Education was the thing!

So I Ended up in Hotels. I worked  all around  the world…. but serving 5 Star luxury isn't enjoying 5 Star luxury…. If I had carried on in hotels I  would have lost my wife and never had the family life I really wanted

When we came home from Papua New Guinea, a friend of mine asked what I was doing for money in between jobs… my reply? I'm ok… I'm living on what we saved … he asked if I would like to go shop fitting with him as an improver … I was a bit rude when I replied,saying I probably wouldn't earn enough … he showed me a pay slip… I smiled gently and pointed out … I earn that in a month for standing round in a suite… to which he replied

So I went off and bought some tools, Martin gave me a list, keep it simple, buy quality, but only get the basics till you need some thing else, then as you buy stuff charge it to the job you need it for, then it is yours for free…. The only thing I needed was a walkman, you would not have that now, my biggest box of stuff I took away was my cassettes… now it would be an Ipod … how things change.

In less than 2 months I was  a fixer on full money! Now don't get me wrong I had always enjoyed working with my hands and had woodwork o'level… hmmm hardly like being a time served joiner… but I stuck like glue to Martin and just learnt all I could, we were fixers really nothing very skilled in the terms of church or bank work… but we made good money.

Martin was time served and is a true craftsman, but in his craft he knew so many shortcut cuts that work… mainly to do with string, and maths… it is amazing what those two things combined can achieve.

We did ok, but we tried to leverage our time, may be if we had just stayed on the tools we would have been there now… old, broke, drunk … normally the way.

Looking For The Leverage

By subcontracting teams into jobs… we could earn a 10% finders fee, we ran two jobs each doubling our earning, at least twice what we could do just being workers….

The payments went from to 60 to 120 days we were running an overdraft in excess of £250k and the bank was jittery… When Martin eventually gave in to the pressure and had a break down, he took his house out of the equation, gave me his half of the business and the Bank reduced our lending by 50%…game over.

We lost everything… house, cars, lifestyle & dignity….dignity and status being what really mattered of course!

Tom our eldest was still under 3 months old and his first outing in his car seat was to the unemployment office!….

The next few years were pretty awful,

It normally shut them up, then they would ask what I meant… “Well,” I would explain,” every month after all the expenses are dealt with and the secured loans paid as per our agreements, there is normally some cash left over, so I pull two creditors out of the hat, and split the remainders between them, so everyone has a chance of getting something.But If you ever talk to me like that again you will not even go in the hat!”   People became a lot more civil after that, I am not proud of the trail of debts we left, but, I am sure the people that dropped me in the mess do not lose much sleep over it…

The Citizens Advice Bureau were great… they got most of the creditors off our back… we started over, and after the malteaser incident, I just put my head down and never really stopped.

I then built an Amway business, which really gave me an insite into separating time from money and realising that there was a better way…  However, that was about the time that people were starting to examine the whole Multilevel marketing business model, and Amway Corporation felt it better to surrender than fight… and they cut lose some of the biggest leaders in the industry and they would not allow them to renew…It was at this time I knew that what ever I did for me … I had to have the control of.

Difficult to do, but essential if you want control of your life.

Anyway to cut a long story short. I went back to my my first love and started driving trucks for a living and have been in transport supporting the  Scientific and Petrochemical Sector.

Regular work, steady Income, routine…. I became lazy, I was just comfortable enough to stay and keep going back every Monday morning…. A Rut I suppose, comfortable, no challenge, just 70 hours a week, home to work, work to home… and you know what a rut is? … A grave with the ends kicked out!

It was as though my brain had switched off and we were just waiting for my body to catch up. That is why I looked at The Six Figure Mentors Training Program, because I knew somewhere there had to be more to life.*

When I am not working or running Dads Taxi ( If I only got paid by the mile for that!) you will find me on, in, or next to water.

I Race Sailing Dinghies, Fireballs at an international level and Phantoms Nationally. 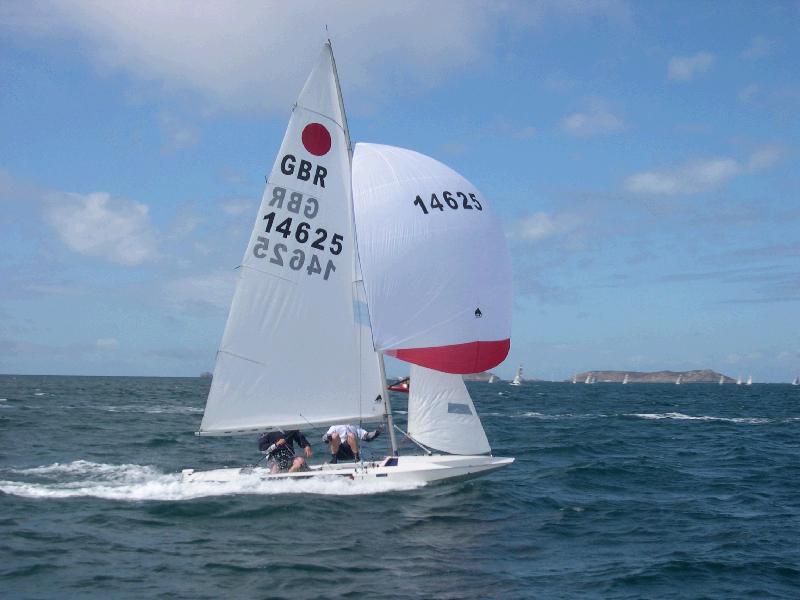 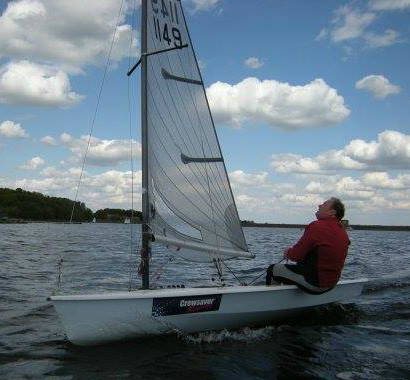 No Longer as highly competitive perhaps, but there are still a few tricks in the old dog yet!

I also enjoy Scuba Diving when I am in a warm country with clear seas… sorry, but I don't see the fun in freezing my ar*% off in cold dirty water, I can see my hand on the surface and stay warm!

Well I have stopped worrying about our old age, and how we will cope, and now retirement is becoming a lot less of an age issue and far more to do with affordability…*

So What About You…?

If YOU could HANDLE every bill that dropped on the matt, and you had all the time in the world how would spend your time*…

No Results Are Guaranteed. Individual Results Will Vary…The Training, products and business systems we provide are for educational purposes. The Testimonials here are real, however just because others have achieved a certain result, should not be taken or even implied that you will have the same result. There will some people who do make money, and others who do not. Individual results will vary greatly, but will be determined by effort, determination, hard work, and the ability to follow directions.